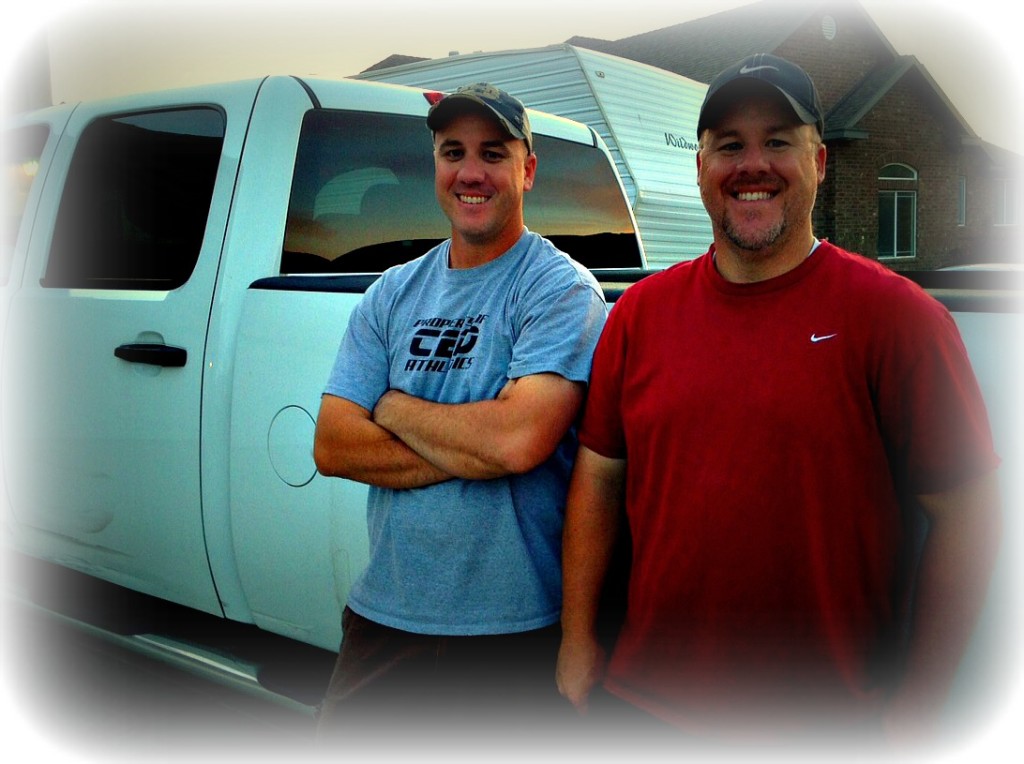 Dave and Steve are two brothers who share the same dream.  They founded Generation U in January  of 2014.  Having worked with the youth and youth sports for over 20 years, they both have a deep interest and desire to continue to motivate and encourage athletes everywhere to reach their potential.

Dave was raised in Morgan, Utah, the oldest of nine children.  He has always been active in athletics and participated in baseball and football through high school.  After graduating from Morgan High School, Dave attended Utah State University in Logan, Utah where he earned his Bachelor’s Degree in Electrical Engineering.  Dave’s wife, Camille, was raised in Kaysville, Utah where she ran for the Davis High School track and cross country teams.  She also loves soccer, which she played for much of her youth.  Dave and Camille believe in the character-building of athletics and have both spent many hours coaching youth teams.  Dave enjoys coaching baseball and football while Camille enjoys coaching soccer and basketball.  You can usually find them attending local sporting events.  They love outings to Morgan High School games, Salt Lake Bees games, USU football games and all their children’s games.  Dave and Camille are the parents of five children.

Steve grew up in Morgan, Utah, where he participated in athletics.  Steve played baseball and football where he excelled and learned valuable skills and work ethic.  Steve has continued his love for athletics by coaching little league teams and running the Pony league baseball in Morgan, as well as playing golf whenever he gets the chance. He is married to the former Holly Hanson whom he met while attending Utah State University. Holly grew up in SLC playing AYSO soccer and supporting her three brothers as they played baseball and soccer. Holly has been learning to play golf and really enjoys it. She teaches at Morgan High School and loves to cheer on all their athletic teams.  Steve and Holly have three sons, Fisher, Tucker, and Cooper, who are all involved in athletics. Steve, Holly and their boys love to attend different sporting events from little league games, Ogden Raptors games, Morgan High athletics to Utah State football games.